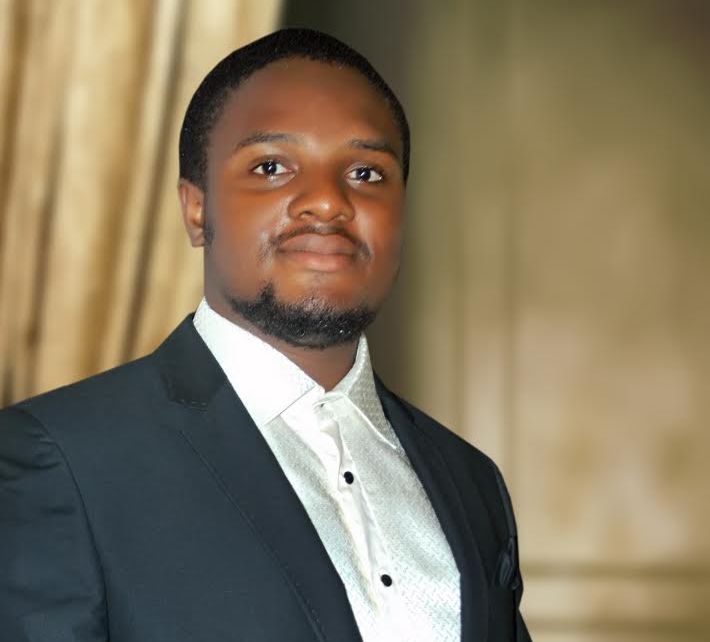 While it is crystal clear at this point that in February 2019, Nigeria’s next president would emerge from APC or PDP, I believe that the nation’s interests will be better served by voting for a Third Force candidate.

Like many others, despite some progress, I have been largely disappointed at the performance of the current APC-led administration. Like many others also, I have resolved not to vote for President Buhari in the February 2019 elections. The dilemma for many in this category is who to vote.

Some have decided to vote APC on the crooked premise that it is the lesser of the twin evils; APC and PDP. Others have decided to vote PDP on the basis that they are the only opposition party in Nigeria at the moment with a structure that is capable of upstaging APC. However, I resolutely believe that a vote for PDP is equivalent to returning to one’s vomit. We must not allow the poor performance of this administration to wipe away PDP’s 16 years of ignominy, underdevelopment, and lootocracy from our memories.

It is easy to spell out reasons why a vote for a party outside APC or PDP may be a waste. One is the fact that there is a high probability that in the months leading up to the February 2019 general elections, the so-called Third Force parties would be unable to present a consensus candidate – an evidence being the PACT fiasco – thereby further balkanizing votes that may have ensured the retirement of APC and PDP. Another is that there is little evidence at this point that any of the Third Force candidates would do a better job of leading Nigeria compared to APC and PDP.

The following are reasons why, in spite of perceived reservations, I resolutely believe a vote for a Third Force presidential candidate is not a waste:

While many Third Force candidates have waxed lyrical about their chances of upstaging APC and PDP, I am sure they know deep down their hearts that this is a mirage. Asides the fact that they may not have a consensus candidate, they do not have the financial resources, political grassroots structure and influence, or nationwide spread; factors crucially required to win a presidential election.

However, except the Third Force candidates are able to jointly poll a significant number of votes, at least one million in my opinion, serious action towards retiring APC, PDP, and their affiliates post-2019 may die abruptly. That would prove a major confidence killer for promoters of this noble cause.

This is why I believe that a vote for a Third Force candidate would effectively be in readiness for 2023, when they can then leverage on their 2019 poll popularity to launch a well-oiled movement to dislodge the “big boys”. Imagine a situation where a candidate outside APC or PDP is able to poll one million votes in 2019! While this may not grant him or her victory, it would be a major confidence booster in readiness for 2023, when the cause to give a red card to APC and PDP would have gained more clout.

Putting the big boys on their toes

Elections are not just about winning. Far more important than who wins, is the message it passes. A situation where a Third Force candidate polls millions of votes can have the effect of putting whoever wins on his toes, even if only to avoid an impending “woe”; a possible loss in the next election. In my opinion, the Third Force movement can be deemed to have succeeded if its numbers at the 2019 general elections are numerous enough to scare the two main parties into improving the quality of governance they offer, even if this will be motivated by the desire of the big boys to perpetuate themselves in power.

While this may not count for much, by voting a Third Force candidate, you would be rest assured that you did not directly contribute to the poor quality of governance that is almost guaranteed to be offered by the APC or PDP over the next four years. In case you have any doubts, be rest assured there are little to no differences between APC and PDP.

A major cause of doubts for voters who are willing to vote a candidate other than one fielded by APC or PDP, is the fear that the Third Force candidates may be unable to field a consensus candidate, and as such, a vote for any of them may be a complete waste. While this fear is valid, I am confident that there is still enough time before February 2019 for some of these candidates to come together and choose a consensus candidate, especially after the various parties would have completed their primaries.

In addition, as the elections approach, it would become easier to differentiate Third Force candidates who have what it takes to lead Nigeria from those who have little to nothing to offer.

In conclusion, the quest for good governance is beyond voting at elections every four years, and sitting back thereafter. A significant and perhaps more impactful course of action is to put government at all levels on their toes, through constructive criticism and demanding for accountability. Even without voting, civic organisations like BudgIT and Tracka.ng have perhaps done more in improving the quality of governance than many a voter has done.

Saheed Animashaun is a political analyst. He writes from Lagos and can be reached via Saheed.animash@gmail.com 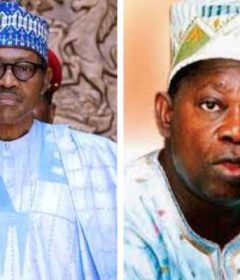